A few weeks ago I was contacted by Scottish Television (STV) who asked if I could supply some of my lock of hair jewellery for a program that they were to broadcast. Not wanting to turn away some free publicity I obviously jumped at the chance. The feature was to be part of ‘The Hour’ program, which is Scotland’s very own lifestyle show and is presented by Michelle McManus and Stephen Jardine; this particular show was to feature wonderful ways modern mothers are celebrating having a baby. 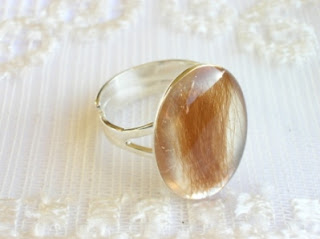 I made some lovely new samples of my lock of hair jewellery for the show and even engraved them, and off they went to the Scottish Television studios. The day of the program came and I let everybody know through Facebook, Twitter, my blog (which I subsequently deleted), friends, neighbours and family. I sat down and watched the recording of the show on their website that evening and did I see my jewellery....NO! 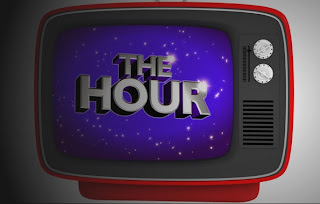 My jewellery arrived the next day and I was shocked when I opened the jewellery boxes to find STV had not added the protective packaging that I had included to prevent the jewellery from being knocked about during posting. Necklace chains were tangled, pendants had been bashed around within the cases and a sterling silver ring was completely damaged beyond repair! A few furious emails later I managed to calm down a little but still wondering if free publicity like that; is it really worth it?

On a positive note, the day after receiving my jewellery back I received a call from a children’s hospice wondering if I could send some lock of hair jewellery samples and literature. They would like to have them so that they can show them to their families who have unfortunately lost young children. I feel very honoured to have been asked and even more honoured that I am helping people through such a difficult time.